Jonathan started playing in local bands in central Massachusetts during his teens. After several unimpressive studio sessions, the journey to make recordings of the highest caliber began.

He decided not to pursue his automotive career after being accepted to college for Automotive Design and instead changed careers and got a degree in Recording Arts. During his final semester, in 2002, he began interning at a local studio in Boston, New Alliance Audio.

At the same time, Jonathan began freelancing in multiple facets of the sound industry: Live Sound, Corporate AV, Voice-Over Recording, and Location Recording were just a few of jobs he pursued. His location recording sessions soon turned into multitrack live recordings for video, the roots to his audio post career had begun.

In 2011, he took over the roll as Head Engineer at New Alliance Audio. He oversaw all the repairs, computer maintenance, gear purchases and updates to the studio over the next seven years. He and his team of engineers turned the studio from barely breaking even to making a profit.

However, not all things stay the same, in 2017, big business moved in and bought the building New Alliance was located in, and in a major blow to the arts community, New Alliance and all the rehearsal spaces in the building were forced to move. Though New Alliance did rebuild, Jonathan stepped away from his roll as Head Engineer and moved to Florida for his family.

Jonathan continues to freelance as an Audio Engineer for film and tv (Dialogue Editing, Sound Recording, and Re-Recording Mixing) as well as his career in music (Recording, Mixing, Producing and Mastering). 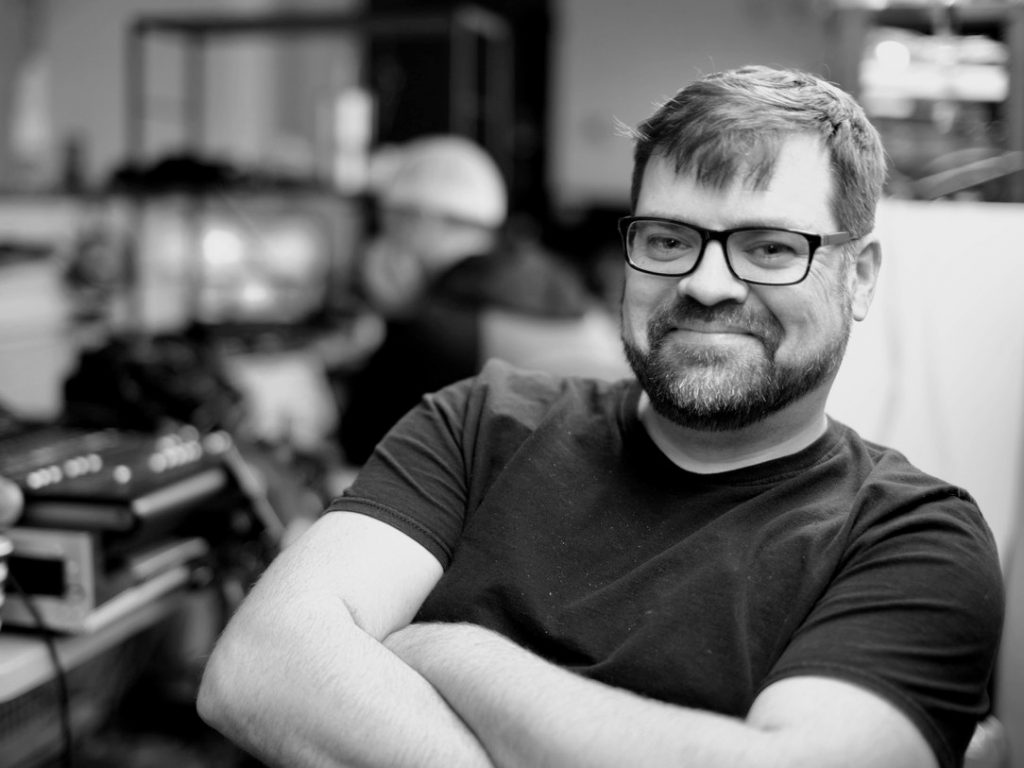 Other
Assist in studio design and construction

Working knowledge of lighting, visual projection, staging, and other aspects of event coordination

The New England Institute of Art